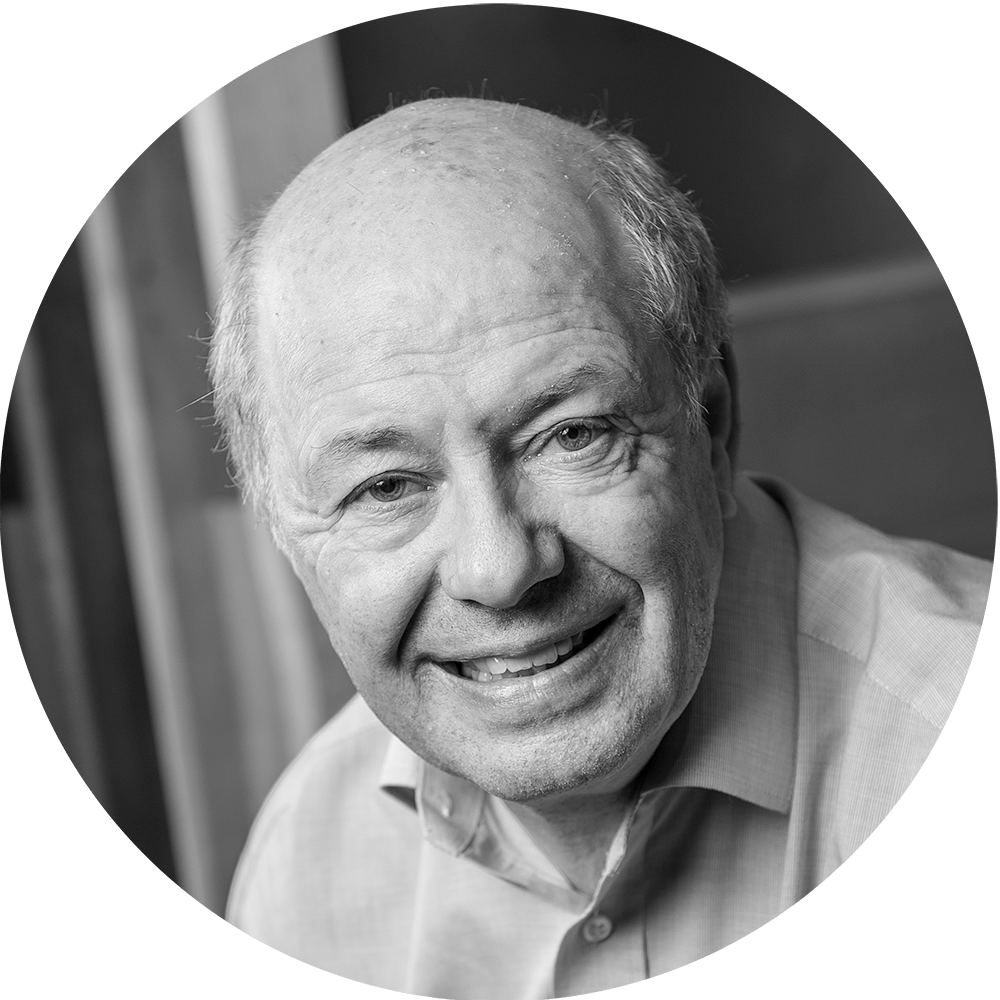 Steve graduated with a PhD from Auckland University of Technology (AUT) where his thesis was "The transition from elite junior athlete to successful senior athlete: Implications for high performance programmes". Steve's supervisors were Professor Patria Hume (AUT), Associate Professor Cliff Mallett (University of Queensland) and Professor Will Hopkins (AUT). Steve holds a Master of Philosophy (M.Phil.) from the University of Liverpool Faculty of Medicine, a Diploma in Special Education (Education of Students with Special Teaching Needs), and a Higher Diploma of Teaching (Higher Dip. Tchg.) from the Auckland College of Education, as well as a Certificate in Education (Cert. Ed., Dip. P.E.) Major in Physical Education with distinction in Physical Education and in the Practice of Education, from Madeley College of Education, University of Keele.

After first graduating in 1969, Steve was a Teacher of Physical Education at Mexborough Grammar and Sixth Form College, Yorkshire. In 1972 Steve became a Lecturer in Physical Education at the University of Liverpool, where he undertook lecturing on both undergraduate degree and post graduate diploma courses in Physical Education. Steve took up the position of Director - Physical Recreation at The University of Auckland in 1976 and established the Sports Science Laboratory there in 1981.From 1994 until 1997 he was the National Director of Coaching for Athletics New Zealand. In 1997, he became the Director of the High Performance Programme for Athletics New Zealand. In 2001 Steve took the position as Senior Manager - Education for the International Association of Athletics Federations, based in Monaco where he had the direct responsibility for the education and training of athletics coaches and technical officials of the 211 countries that the IAAF serviced. Steve returned to New Zealand in 2003 to take up the role of General Director of the IAAF's High Performance Training Centre for Oceania which was based at the Millennium Institute of Sport & Health, in Auckland. Steve is currently a Research Associate at the Sports Performance Research Institute New Zealand at AUT University in Auckland. Steve is also currently (from 2008) the Official Statistician for Athletics New Zealand. In the past eleven years he has loaded over 95000 individual performances onto the Athletics New Zealand Rankings Lists. He is also responsible for ratifying and the keeping a list of all Athletics New Zealand Records. Steve has published several documents that outline a range of performances set my New Zealand athletes over the past 11 years.

Steve is an Olympic athlete, competing for Great Britain in the 3000m Steeplechase at the 1972 Olympic Games in Munich. Steve also represented England in the same event at the 1974 Commonwealth Games in Christchurch and was the British Champion in the event twice (1971 & 1972). Steve has also represented New Zealand in athletics in a "test match" versus Australia (1977) and was the New Zealand Champion in the 3000m Steeplechase in 1977.

Steve has been and is the personal coach to athletes from Samoa, Vanuatu, Papua New Guinea, Tonga and Fiji, and New Zealand. Under Steve's tutelage each athlete had set new national records in their event, whilst Aunese Curreen (Samoa) became the first Pacific Island athlete ever to run under 4 minutes for the 1 mile. Steve took Aunese Curreen (pictured) to the 2008 Beijing Olympic Games, where he became the only athlete in the heats of the 800m to set a new national record (1:47.45). Aunese also won the New Zealand National 800m title two years in a row. Steve is an International Association of Athletics Federations Academy Lecturer Coach. Steve has taught and lectured on many courses and conferences including a IAAF High Level Middle Distance Seminar in Adelaide in 2000, Level 2 Courses in Jakarta (1998 & 1999), Nairobi (2001) and Singapore (2002).

If you wish to submit a correction or missing performance GO HERE. Close